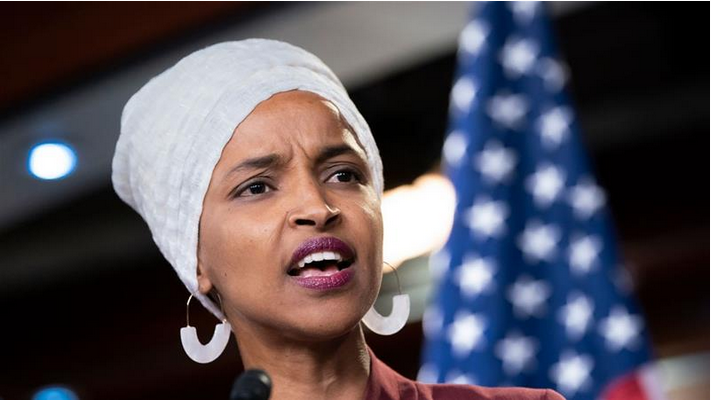 Washington, DC - Muslim political leaders and academics are set to gather in Washington, DC, on Tuesday for what is being billed as the first national gathering of Muslims in politics in United States history.

The historic moment comes as President Donald Trump and his supporters ramp up attacks on Ilhan Omar and Rashida Tlaib, the first two Muslim women in Congress.

Organised by the Muslim Caucus, the Muslim Collective for Equitable Democracy 2019 will feature appearances by representatives Omar, as well as a host of other prominent Muslim American figures, including Gold Star father Khizr Khan and Keith Ellison, the first Muslim elected to Congress and current Minnesota attorney general.

But the organisers are disappointed in the low turnout from major Democratic presidential candidates.

Aside from New York City Mayor Bill de Blasio, who is slated to attend the two-day conference in person on Tuesday, and Elizabeth Warren, who plans to address the conference via livestream on Wednesday, none of the major primary candidates from the Democratic Party will participate in the event.

"We reached out to every single Democratic candidate as well as Republican, the one Republican candidate who is running against Trump," said Ghazala Salam, president and founder of the Muslim Caucus Education Collective.

"But we did not have any response from their offices. Everyone declined, or responded that they have scheduling conflicts," she told Al Jazeera.

Bernie Sanders will submit a pre-recorded message for the conference, but Salam said that actually taking the time to meet and speak with Muslim voters would send a much stronger message of support.

"It's important for candidates who want to be president to have a plan to speak to every community," said Salam. "Whether minority or majority ... Muslims, even though we're a minority right now, we're facing such discrimination, especially from this administration."

'Not a small sideshow in US politics'

The conference comes at a time when rights groups have documented an increase in Islamophobic attacks on Muslim communities and individuals.

The Council on American-Islamic Relations (CAIR) recorded a 17 percent increase in anti-Muslim bias incidents in 2017. It also documented 300 hate crimes against Muslim Americans in 2017, a 15 percent increase from the previous year.

"Trump's xenophobic rhetoric, both prior to and during the course of his presidency, emboldened those who sought to express their anti-Muslim bias and provided a veneer of legitimacy to bigotry in the public sphere," CAIR said in its 2018 Civil Rights Report.

In 2016, Trump campaigned on banning Muslims from entering the US. He acted on that promise once in office, issuing a travel ban on several Muslim-majority countries.

Most recently, Trump made Congresswoman Omar the target of his racist Twitter broadsides and campaign rallies, questioning her loyalties to the US as his supporters chanted "send her back".

Responding to the chants, Omar, who came to the US as a Somali refugee and is now a US citizen, tweeted: "I am where I belong, at the people's house and you're just gonna have to deal!"

Erik Love, a professor at Dickinson College and the author of Islamophobia and Racism in America, said that Muslims in the US are living in an unprecedented time.

"Here we are in a way that's unprecedented since at least the 1960s. We have the American president speaking from the bully pulpit of the White House, speaking as the leader of the free world, using explicitly racist language directed at members of Congress," he told Al Jazeera.

In addition to pursuing policies, such as rescinding the travel ban and rolling back discriminatory counterterror operations like the FBI's use of confidential informants in Muslim communities, engaging with Muslims at an historic event like this week's Muslim Collective for Equitable Democracy should be a priority for politicians and presidential candidates, Love said.

Salam added that over the course of promoting the event, the organisers received threats of violence over social media. "I didn't think it would be to this extent, but after I step back and look at where our country is, I think it's to be expected." 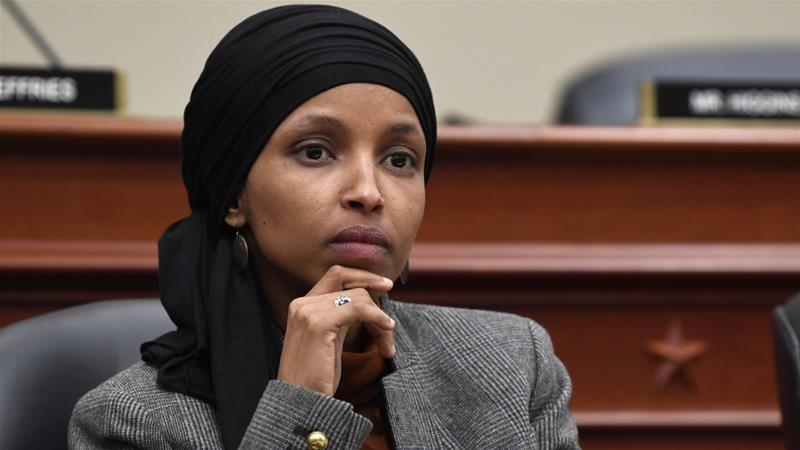